Samsung Electronics once again demonstrated its commitment to leading monitor innovation at CES 2017, showcasing a range of new monitors designed to deliver a cutting-edge entertainment experience.

The curved Quantum dot displays presented at CES, including the new CH711 and the previously released CFG70 and CF791 gaming monitors, emphasize brilliant design and rich color to foster an immersive and realistic viewing experience.

“We look forward to participating in CES every year, as it brings together the brightest and most inspirational technological minds from around the world for several days of creativity and collaboration,” said Seog-gi Kim, Senior Vice President of Visual Display Business at Samsung Electronics.

“Additionally, the event enables us to start the year by reinforcing our continued commitment to visual display innovation, which this year centered on the introduction of our new Quantum dot curved monitors,” Kim continued. “We are honored to be recognised by our peers and customers for our advancements, and look forward to continuing to shape the future of monitors throughout the remainder of 2017.”

Samsung’s monitors were honored with a host of awards and mentions in various websites’ post-show recaps, including the following: 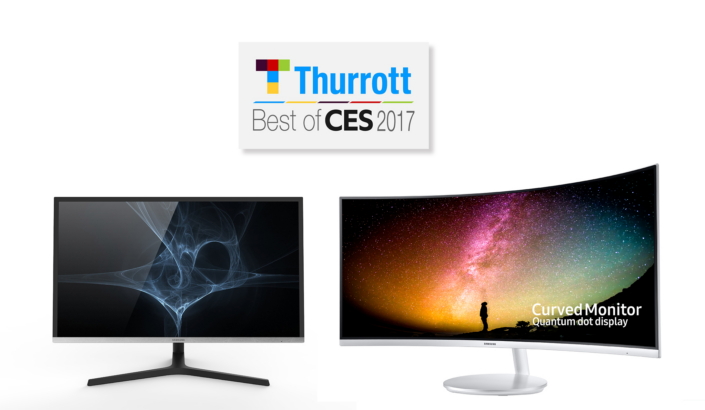 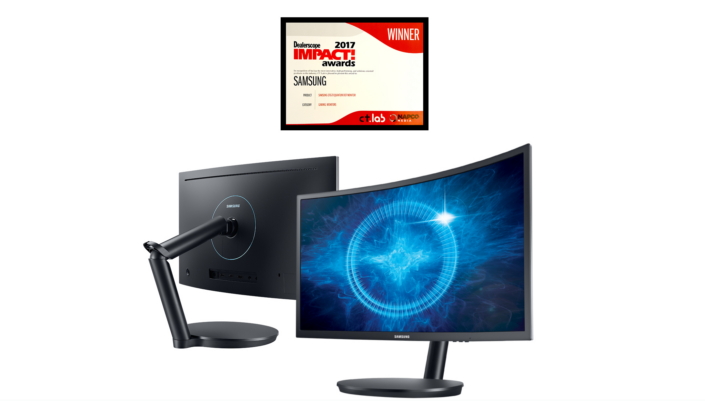